What is COPD and How Can Pulse Oximeters Help with It? 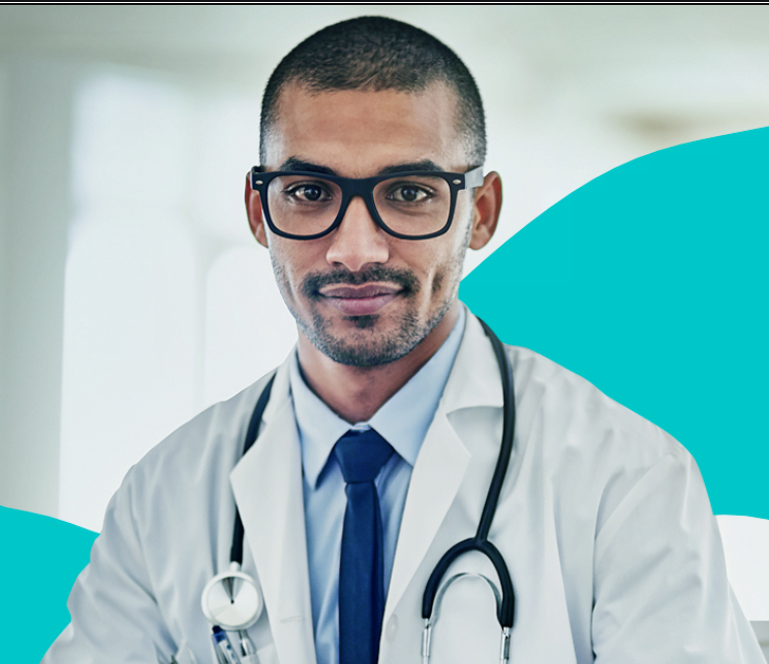 The levels of oxygen in the blood reflect the amount being carried by the red blood cells and an indicator of how well our respiratory system is ensuring proper gas exchange. Our bodies have specific mechanisms that maintain the adequate concentrations of gases and substances needed for everyday life.

The respiratory system plays an important role in human physiology by preserving the efficient exchange of gas. When a person inhales, the air enters the nostrils and upper airways, where it is filtered and humidified. Water vapor is added to the inhaled air, and it is slowly channeled into the lower respiratory tract and into thin-walled sacs called alveoli.

The alveoli are located adjacent to tiny blood vessels called capillaries. It is the apposition of these structures that allow for the diffusion of gases between the thin-walled membranes. Oxygen from the inspired air is dispersed into the blood, while carbon dioxide is exchanged from the blood into the alveolar air. The dissolved oxygen in the blood then becomes distributed to the rest of the body.

One of the main functions of oxygen in the body is the production of energy derived from food breakdown in a process called cellular respiration. Food is composed of basic units known as carbohydrates, fats, and proteins. Energy is produced when the cell breaks down these basic food units with the help of oxygen-derived from the gas exchange system. The energy produced is usually stored in the chemical bonds of molecules called Adenosine Triphosphate or ATP and can be used to perform all types of work, from simple tasks like the involuntary digestion of food to more complex ones such as exercising or dancing.

Three main types of diseases can affect the respiratory system. The first type deals with diseases which can affect the airways and includes any form of obstruction. The second type involves those causing damage to lung tissue. Lastly, the third type includes those that alter circulation or the blood vessels that supply the lung.

Internationally, one of the common diseases affecting the lungs is the Chronic Obstructive Pulmonary Disease (also known as COPD).

COPD is characterized by persistent airflow reduction and presents with progressively worsening breathlessness, from the difficulty of breathing upon exertion to eventual shortness of breath even at rest. It is life-threatening and estimated to be largely underdiagnosed.

The disease develops slowly and usually becomes evident by 40 to 50 years of age. Along with breathlessness, other symptoms that may accompany the illness include chronic cough (a cough lasting more than eight weeks for adults) and excess production of sputum (the mucous secretion from the lower respiratory tract).

COPD can cause difficulty and disability in performing daily tasks such as going up a flight of stairs, carrying luggage, and even simple activities such as taking a bath. As the condition progresses, afflicted patients may experience short episodes of worsening symptoms or exacerbations, including increased breathlessness, coughing, and sputum production.

The primary cause of COPD

Among several risk factors causing this illness, tobacco smoke has been identified as the primary cause, including passive exposure or secondhand smoke. Other determinants that may influence the risk of acquiring COPD include air pollution (indoor and outdoor), occupational specks of dust and chemicals, and a history of frequent lower respiratory infections during childhood.

Previously, the disease was more common in men. However, recently, trends have shown that it now affects both males and females equally due to increased levels of smoking among women and the higher exposure to indoor air pollution such as that which may be inhaled during cooking and heating.

COPD is initially suspected in those presenting with the previously mentioned symptoms of cough, excess sputum production, and worsening breathlessness. A diagnostic breathing test called spirometry can be performed on suspected patients. It involves measuring how much and how quickly air can be exhaled in one forced breath.

COPD can lead to decreased oxygen saturation of the blood

With this being said, it is therefore essential to have oxygen levels regularly monitored. The amount of oxygen in the blood may be measured in two ways.

Ways to measure oxygen in the blood

First, oxygen may be measured with an arterial blood gas (ABG) determination. It is a test where blood is taken from an artery (usually at the wrist) rather than from a vein. Arteries are much more deep-seated than veins and more closely associated with nerves. Thus the ABG can be quite a painful procedure. However, it is most accurate and provides oxygen level measurement in partial pressure (PaO2).

Another less painful and more convenient method is using a device called the pulse oximeter like the Wellue O2Ring. It estimates the amount of oxygen in the blood by sending infrared light into the capillaries of the fingers, toes, or earlobes and measuring the amount reflected, which is proportional to the saturation of gases. Devices like the Wellue O2Ring can track the oxygen levels every second, and it has a Low Oxygen Alarm feature. This alarm would come in handy since it will vibrate when the oxygen level is low to call the user’s attention and notify them. Having this type of device can also record and create a detailed report and analysis of the wearer’s health insights. A pulse oximeter ring like the Wellue O2Ring can also provide maximum comfort that even while sleeping, they will have no problem using the said device. By the next day, the patient can check and monitor their health overnight through an app on their phone or through a computer. 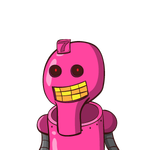