Gallbladder Polyps – are present in 4 to 6 percent of the population.4,5 An estimated 90% are benign cholesterol polyps, less than 10 mm in size and are incidental findings. The remaining 10% are adenomatous polyps that have malignant potential.

Most polyps are spherical (attached by a pedicle to the gallbladder wall). Less common are the broad based (sessile) polyps.

Sonographically a polyp appears as a hyperechoic nodule (more echogenic than the surrounding bile) attached to the gallbladder wall. The polyp is nonmobile and remains in a fixed position regardless of changes in patient position. The polyp is non-shadowing.

We have 36years old man sent to our clinic complain of right upper quadrant pain for an abdominal ultrasound, the study done using a handheld ultrasound devise from EagleView and gallbladder wall shows multiple immobile polypoid ingrowths into gallbladder lumen with no vascularity at color doppler which denotes gallbladder polyp.

We are dedicated to developing products with medical-grade accuracy but consumer friendly, finding an easier and more modern way to track your wellness, we believe you can get peace of mind to live a healthier and longer life.

Is Ultrasound Necessary for the Pregnant Dog

Dog pregnancy can be confusing and stressful. In general, the average period of canine pregnancy will last about 2 months. However, it is difficult to predict the timing of delivery because the breeding date doesn't always match up with the conception date and the...
Read More

"It's an opportunity to promote the use of clinical ultrasound." Dr. Diego Scarpetta, an internist from Colombia in South America, ordered his ultrasound probe from geteagleview.com and shared us with some cases of clinical scans using Eagleview Ultrasound. From: IG:...
Read More

- by Dr. Nigel Minihane, member of the Royal College of Physicians Case A 68-year-old man presented to his general practitioner with a 24-hour history of constant, centralised abdominal pain in the absence of pyrexia or other symptoms of sepsis. On examination, he was...
Read More

EagleView Ultrasound in the Diagnosis of Inguinal Lymph Node 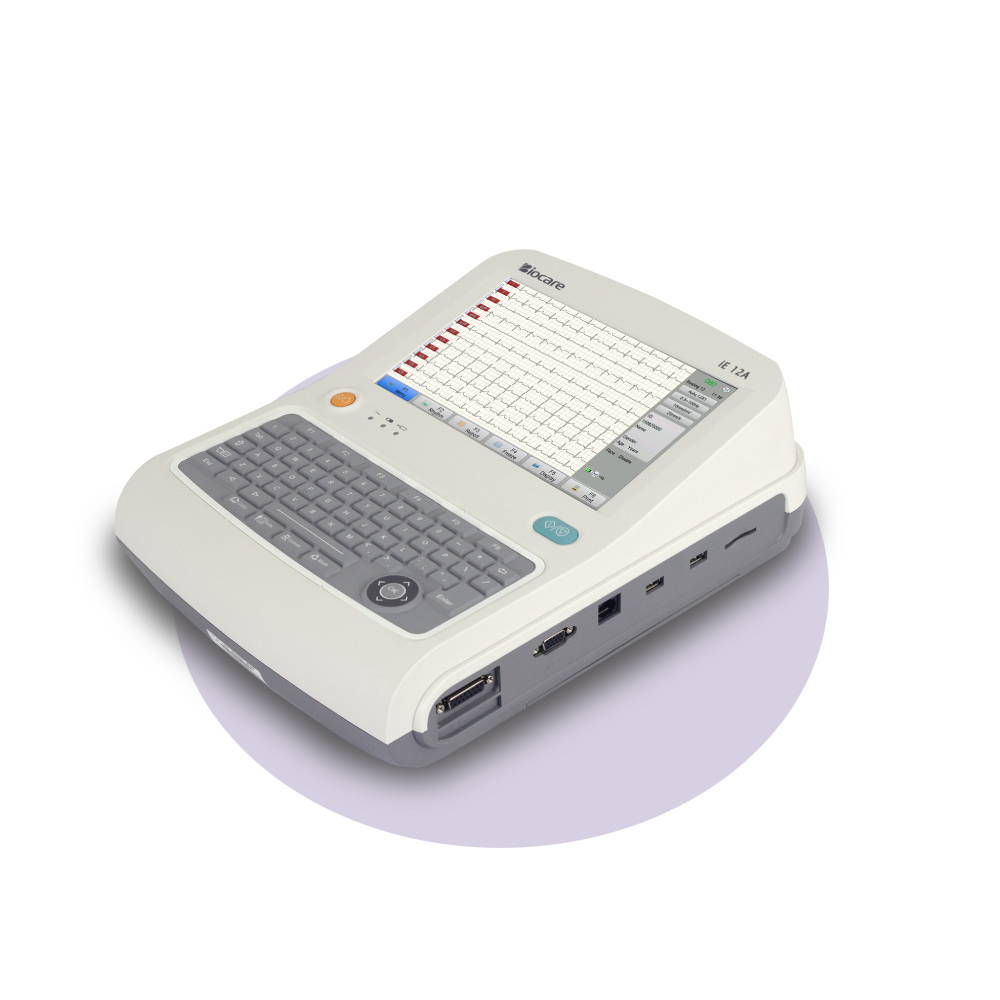